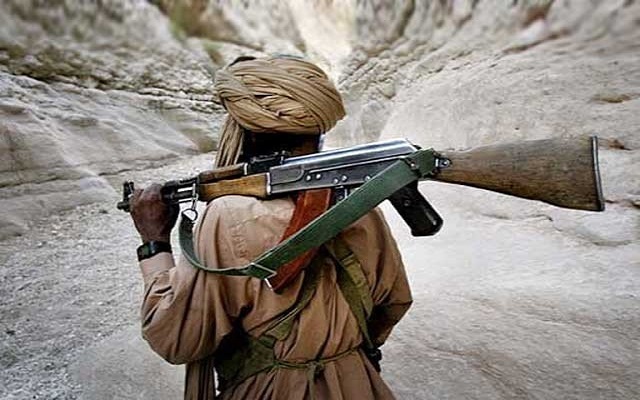 At least 20 insurgents including a Ferrari commander surrendered to Pakistan Rangers Punjab on Tuesday, Inter-Services Public Relations (ISPR) said in a statement.

Apologising for their past which was awash with terror activities in Balochistan, the surrendering insurgents said they were kept misinformed and fed with negative narrative over decades, the ISPR statement added.

“By design, people of Balochistan, living in far flung areas were kept aloof,” the military’s media wing quoted them as saying.

The former insurgents also expressed their intentions to now live a normal, peaceful life and contribute to the prosperity of Pakistan, appealing to other militants to surrender as well.