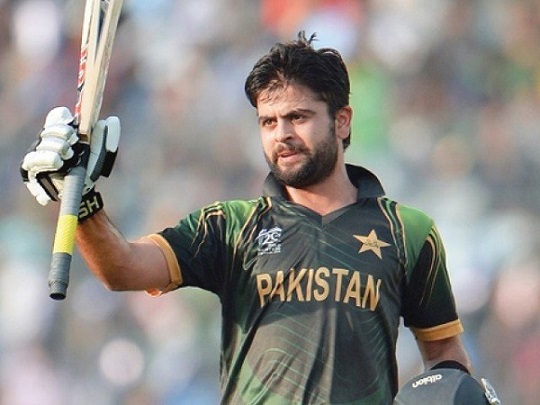 KARACHI – Pakistan opener Ahmed Shahzad has said that he will give the selection committee no choice but to select him in the ODI squad for the upcoming Australia series with a string of great performances in the domestic circuit.

“The [exclusion from the Pakistan squad] did hurt in the beginning,” said Shahzad in an interview to local media on Wednesday. “I always used to think about it, but now I have decided not to think or cry about what happened in the past, and my focus is on how to get back in the national team.”

The Lahore-born right-hander further said he will keep on performing to put the pressure on the selectors to pick him for the national team.

“Next year, I will try to become the best cricketer domestically, and then internationally,” he said. “I will also try not to repeat the mistakes that I have made in cricket and in life.”

Shahzad, who is the only Pakistan batsman to score centuries in all three formats, also said that as the captain of HBL, his focus is to give chances to the youngsters.

“As HBL skipper, I don’t want these youngsters to be neglected the way I have been in my career,” he added. “These youngsters have played a long season, where they first reached the final of Quaid-e-Azam Trophy and are now playing in the National One-Day Cup, just after a gap of 10 days.”-Online