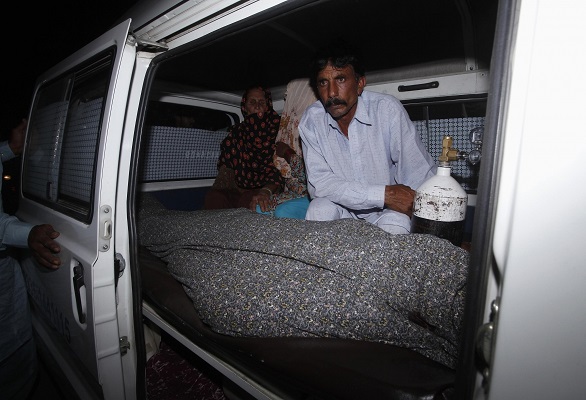 MULTAN: An ambulance service for expectant mothers was formally inaugurated by the Minister for Primary and Secondary Health Khawaja Imran Nazir at the Directorate-General of Health Services on Tuesday.

The service was launched with an aim to control mortality rate and in the first phase, 250 ambulances are being added to the system, he said.

“These ambulances will only be used to shift pregnant women from their houses to the nearest basic health units or hospital at the time of delivery. The service will help reduce mortaltity rate,” he added.

Health Department Director Dr Akhtar Rasheed Malik, who was also present on the occasion, said this ambulance service will work like the rescue 1122, for which call response centres would be set up. In the first stage, these ambulances will work for 800 basic health units.

Imran said these ambulances would bring the pregnant women to the hospital after receiving phone calls, adding Lady health workers would create awareness among women in their areas concerned about the service by distributing pamphlets containing necessary information and call centre telephone number. He directed the medical superintendents to improve performance of hospitals and ensure proper healthcare for the patients. Imran said this service would be outsourced to maintain quality of service and avoid misuse of the vehicle.

On the instructions of Punjab Chief Minister Shahbaz Sharif, a latest mechanism is being prepared for the provision of all the medical facilities to the patients, said Imran. He added that around 18 basic health units are functional in Multan district that are open round the clock. He maintained that the process of hiring of drivers for the ambulance service has also been initiated. Doctors, nurses and paramedical staff would be given contact number of the drivers so that they can contact them in case of any emergency.

Multan District Coordination Nadir Chattha said the step was taken to control the maternal mortality rate. One in every 170 women dies during child delivery due to unvailability of safe delivery facilities, he added. 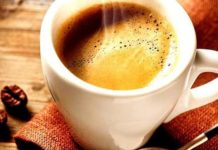 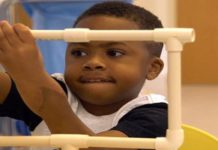 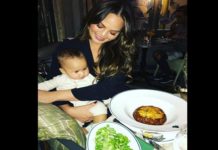