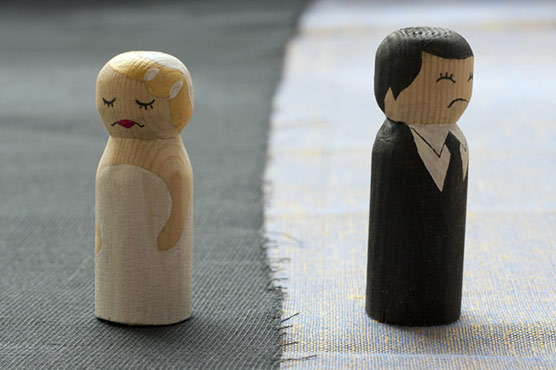 LAHORE (Web Desk) – According to an article on Family Studies, bad memory was found to be one of the reasons which make people unhappy in their married life. It was concluded that flawed memories can sabotage one s marriage.

It was observed that a couple had entirely different versions of an incident which they recalled either being happy or sad. When partners are unhappy in their married life, they tend to recall all the bad things and curse themselves for getting married in the first place.

Memories are actually influenced by feelings. The feelings of a person when certain events happen and the feelings while recalling those events have a remarkable effect on the memories. Moreover, researchers found that answers tend to change when questions are put in a different way.

Another example is that when a husband or wife remember something while being angry, he/she will give negative details more often. However, when a partner is happy, he/she will remember positive details. Even misunderstandings are taken lightly when the married couple feels in love with each other.

After US President Kennedy was assassinated, a poll suggested that many of the voters who didn’t even vote for him recalled that they had voted for him. It was because they had sympathies for the person killed.