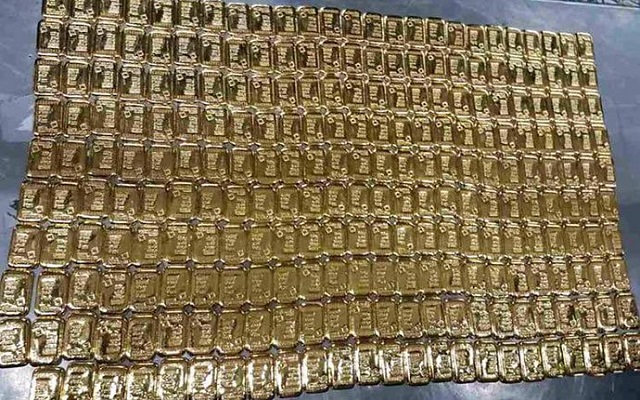 DHAKA: Authorities at Bangladesh’s main international airport on Sunday arrested a man accused of posing as a wheelchair user in an elaborate plot to smuggle 25 kilograms of gold past customs.

The bullion bust, worth an estimated $1.5 million, was the largest this year by airport officials in Bangladesh, which have been battling a record surge in gold smuggling in recent years.

Customs officials became suspicious when they noticed Jamil Akhter, who was using a wheelchair as he cleared immigration, had travelled overseas 13 times this year.

“Our team challenged him and found 250 pieces of gold weighing 25 kilograms (55 pounds) beneath his undergarments taped to his thighs,” airport customs spokesman Ahsanul Kabir told AFP.

“The market price of the recovered gold is $1.5 million. It is the single biggest haul this year.”

Officials earlier Sunday also found six more kilos of gold taped inside the toilet of a passenger aircraft flown from Singapore, he added.

It is not the first time a gold smuggler has opted for a wheelchair ruse to sneak past customs.

Last year a separate man was busted pulling the same trick in a failed attempt to get 23 kilograms of gold into Bangladesh at the same airport.

Bangladesh has emerged as a major route for smuggled bullion into neighbouring India, the world’s largest consumer of gold.

Authorities have seized a record 1.5 tonnes of gold from Bangladeshi airports in the past three years, most coming from countries in the Gulf.

More than 100 people — mostly Bangladeshi migrant workers working in the Gulf — have been arrested since 2014 for trafficking gold at the country’s three international airports.

Smugglers have become more creative as their schemes have been uncovered, with authorities discovering gold bars sewn or hidden inside traffickers’ bodies. 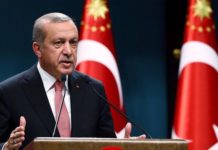