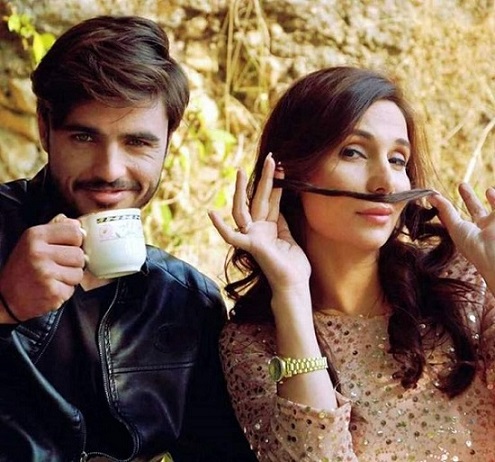 His public appearances and decisions have been quite a source of excitement and surprise for all of us, who have been following him for last ten weeks.

In a yet another surprise, Chai wala has appeared in a music video which will feature singer and model Muskan Jay.  Arshad Khan’s bold and intimate scenes with the model have stunned the netizens.

Here are some glimpses from the music video:

Arshad Khan who had previously termed showbiz as “disgraceful” has also signed a film titled Kabeer in which he will be essaying the role of the brother of the leading character.