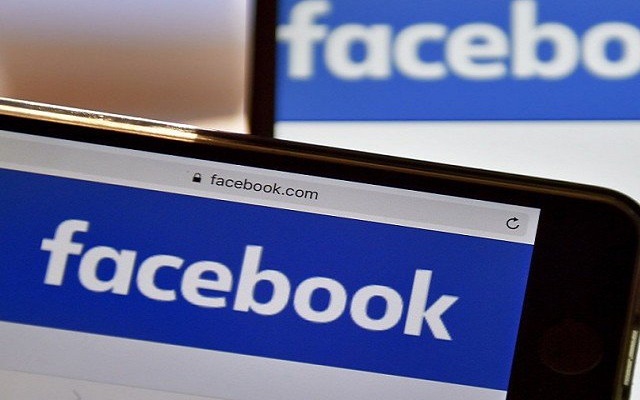 ISLAMABAD: Islamabad High Court (IHC) Judge Justice Shaukat Aziz Siddiqui on Wednesday revealed that the court would take a decision about whether social media websites in Pakistan, providing a platform to blasphemous content, should be banned or not during the next hearing on March 27.

The court, while hearing a case pertaining to the dissemination of blasphemous content through social media, also asked the Pakistan Telecommunication Authority (PTA) to submit its latest findings in this regard in the form of a report next Monday.

During the hearing today, the DG Federal Investigation Agency (FIA) informed the court that they have completed their inquiry and have also registered a case two days ago.

One suspected person was also arrested on suspicion of sharing and spreading blasphemous content via social media, added the DG FIA in front of the court.

“A mobile phone and a laptop have also been recovered from the suspect’s possession which now rests with forensic officials,” said the FIA official while giving additional details of the arrest.

The DG FIA apprised the IHC that the agency was keeping at least three suspects under constant surveillance and that the names of a few more suspected persons were also placed on the Exit Control List (ECL).

He said that the FIA had also expressed Pakistan’s reservations with blasphemous, objectionable content with Facebook’s management team. He confirmed that the social media giant had agreed to send a delegation to resolve Pakistan’s concerns with the content on its website.

The DG FIA assured the court that the Facebook management was willing to help Pakistan but requires some time to look into the matter.

Justice Siddiqui, remarked that time should be given to the Facebook management and until then he insisted that “it was important to ban Facebook in Pakistan.”

Earlier this month, Prime Minister Nawaz Sharif had ordered that “blasphemous” content on social media websites be removed or blocked and those posting such material “strictly punished.”

The Interior minister Chaudhry Nisar has also said that the government authorities would do everything possible to take action against blasphemers.