According to the military’s media wing, the FC, as part of Operation Radd-ul-Fasaad, recovered and defused an IED planted on Turbat-Dasht road. 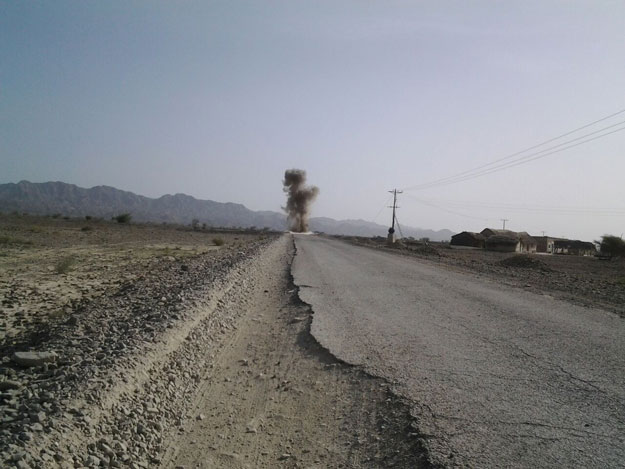 The latest military offensive was launched after a series of terror attacks killed over 100 people last month.

“[The] IED was planted to disrupt census process in the area and target security forces,” the ISPR said. “Action saved possible loss of life and threat to census process.”

The ongoing house and population census began on March 15, after a period of 19 years.