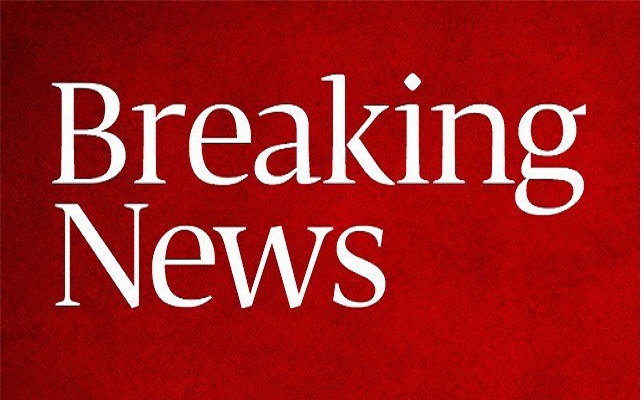 A Karachi-bound train collided with an oil tanker on Monday night near Punjab’s Sheikhupura city, killing at least one passenger and injuring five others.

According to initial reports, the incident took place at around 11:20pm when Shalimar Express which was coming from Lahore hit a loaded oil tanker at a railway crossing, Haran Minar Phatak.

After the collision, the train’s engine and at least three front buggies caught fire. Till the filing of report, at least six fire tenders were busy trying to extinguish the conflagration. According to reports, the high tension wires near the station had also caught fire and the city had plunged into darkness.

According to an official the Pakistan Railways, rescue teams were dispatched to Sheikhupura from Lahore and Gujranwala. Meanwhile, Rescue 1122 workers were busy shifting the injured to District Headquarters Hospital (DHQ). All the hospitals in Lahore and Sheikupura were put on high alert as the number of causalities was feared to mount.

(This is a developing story)