PESHAWAR: At least four missiles were fired into Kurram Agency area from across the Afghan border on Sunday, political administration said.

Two rockets, each fell into the Shangak and Kharplan areas, destroyed a shop completely. There were, however, no loss of life in the incident, officials said in a statement.

Last month, a suspected missile-firing US drone killed two Afghan Taliban militants in a village near the Afghan border. The missile struck the two men while they were riding a motorcycle in northwestern Kurram. 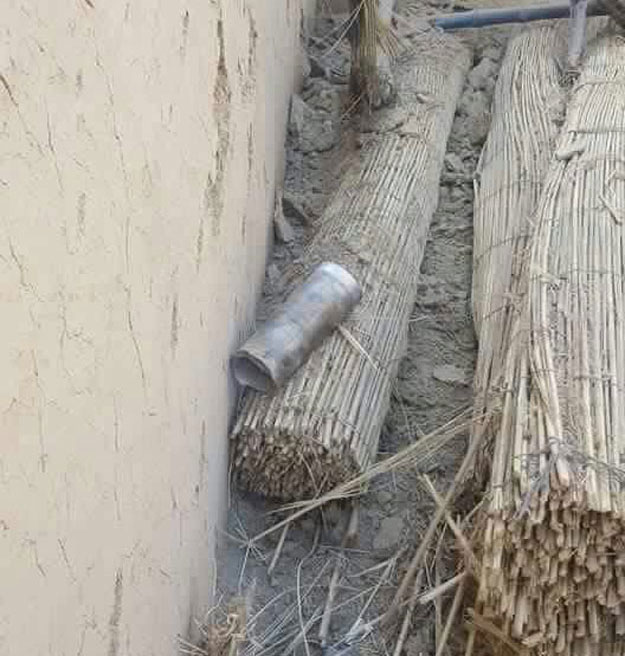 On February 19, fighter jets of the Pakistan Air Force bombed a number of terrorists who were trying to regroup in the North Waziristan Agency.

Pakistan’s military launched Operation Zarb-e-Azb in June 2014 to purge all terrorists from the North Waziristan Agency. The operation led to an overall improvement in the country’s security as terrorists attacks dropped to their lowest level since 2008. 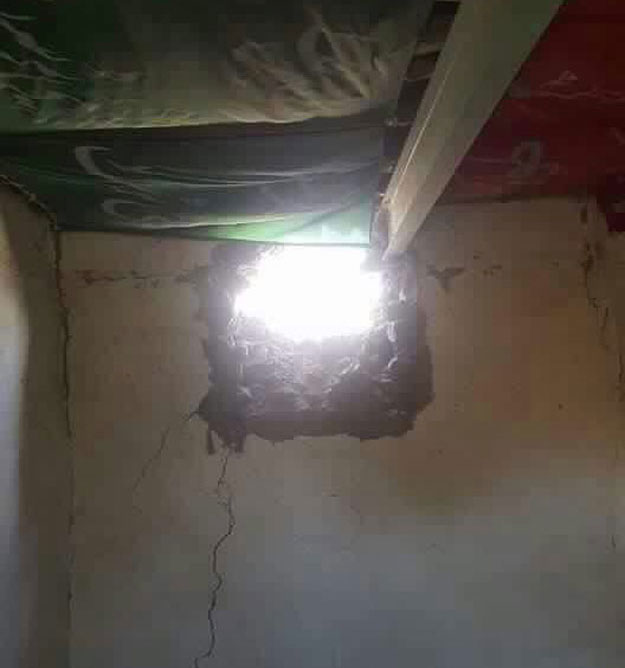 While the operation was in full swing, Islamabad had repeatedly urged Kabul to ensure terrorists trying to evade the Pakistani military action. Despite the entreaties, Kabul did not eliminate terrorist safe havens on Afghan territory, allowing Tehreek-e-Taliban Pakistan and its splinter group Jamaatul Ahrar (JuA) to carry out attacks in Pakistan.

More than a 100 lives were lost in the most recent of these attacks which prompted Pakistani forces to launch a nationwide crackdown against terrorists and their facilitators.