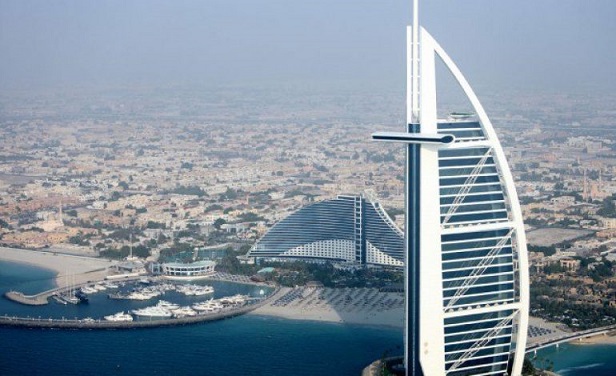 ISLAMABAD:The government may offer a general tax amnesty scheme to attract money stashed in Pakistan and abroad by its citizens after increasing requirements of disclosures in offshore havens have made it difficult to retain untaxed and hidden assets abroad.

It will be the fourth tax amnesty scheme in the last three years by the incumbent political dispensation. However, a major difference between the past schemes and the one under discussion will be the concept of carrot and stick, said finance ministry sources.

The government may link the scheme with certain enforcement measures, including changing the definition of a citizen to bring non-resident Pakistanis under the scope of its domestic tax laws, they added. Anyone who has been issued a Pakistani passport or a Computerised National Identity Card (CNIC) number may be treated as a citizen, irrespective of his or her stay in the country.

Currently, if a Pakistani resides abroad for more than 180 days, he is treated as a non-resident Pakistani for taxation purposes. Prime Minister Nawaz Sharif’s son exploited the same lacuna in the Panama case, which the Supreme Court is currently adjudicating.

The government may also reintroduce the concept of ‘discovery of year’ to force people to disclose their assets, said the sources. Currently, the Federal Board of Revenue can open up to five-year-old cases of a taxpayer and up to ten-year-old cases in case of non-filers of income tax returns.

Sources said the Federal Bureau of Revenue on Saturday gave Finance Minister Ishaq Dar the first briefing on the broader contours of the general amnesty scheme. The bureau shared the model of the Indonesian tax amnesty scheme with Dar – Indonesia is charging different rates for local and offshore assets aimed at attracting wealth stashed abroad.

FBR spokesman Dr Mohammad Iqbal declined to comment. However, a finance ministry handout said FBR presented different models to mobilise revenue generation along with the necessary framework. Dar directed the FBR chairman to prepare a comprehensive plan that may be implemented through the next finance bill, it added.

Many countries, including most tax havens, have started adopting principles of transparency and will soon start sharing information under various conventions of the Organisation of Economic Cooperation and Development (OECD). This will increasingly make it difficult to hide untaxed assets abroad.

If the government approves the scheme, the people whose names have appeared in the Panama and Bahamas leaks will be the main beneficiaries — in addition to those who will be affected by the UAE’s decision to adopt global transparency standards.

According to the preliminary proposal, the government may offer to disclose hidden wealth stashed in Pakistan by paying a 5% rate during first month, 7.5% in the second month and 10% for third and fourth month. In order to attract foreign assets, the government may set 2.5% rate for the first month, 4% for second and 5% for the last two months, they added. However, these rates are not final yet.

According to some estimates, Pakistanis have about $100 billion to $120 billion worth of assets abroad, although Finance Minister Ishaq Dar has once quoted a $200 billion figure. Even 5% of this amount would significantly lessen the government’s fiscal woes.

Independent experts argue that the government should ensure confidentiality to those who bring their assets back to Pakistan. The scheme should preferably run under the finance ministry, as citizens have lost trust in FBR, according to them.

One option to implement the scheme is to reintroduce section 120A in the Income Tax Ordinance 2010. The repealed section had empowered FBR to charge investment tax in respect of undisclosed income, representing any amount or investment made in movable or immovable assets.