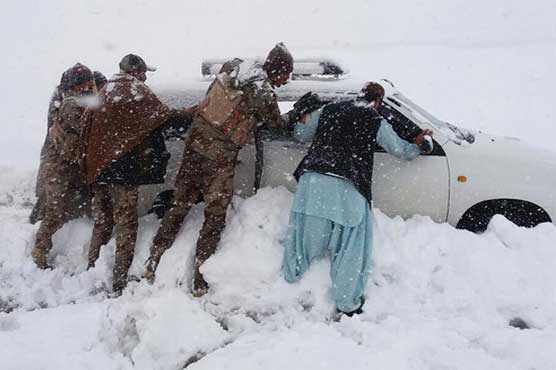 As per details, Lowari Tunnel in Chitral and roads from Quetta to Karachi (NHW-25), Quetta to Sukkur (NHW-65) and Taftan to Quetta (NHW-40) were cleared last night. 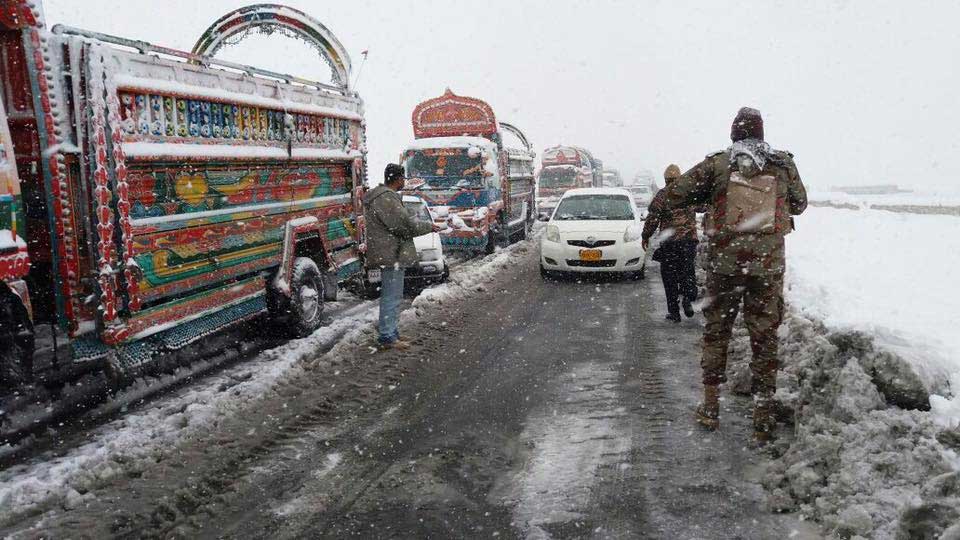 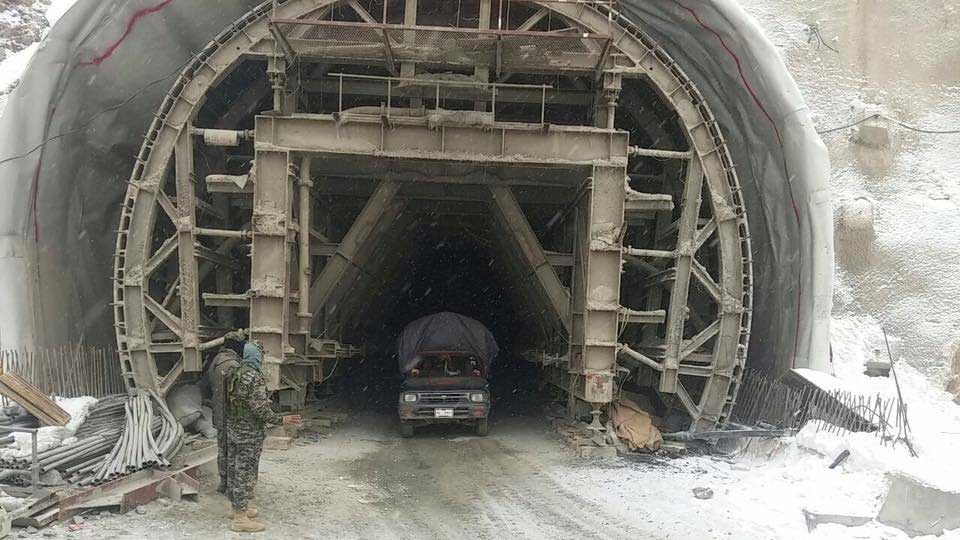 Army assistance camp has also been established at Panakot, Malakand Division for public assistance in coordination with the local administrations.