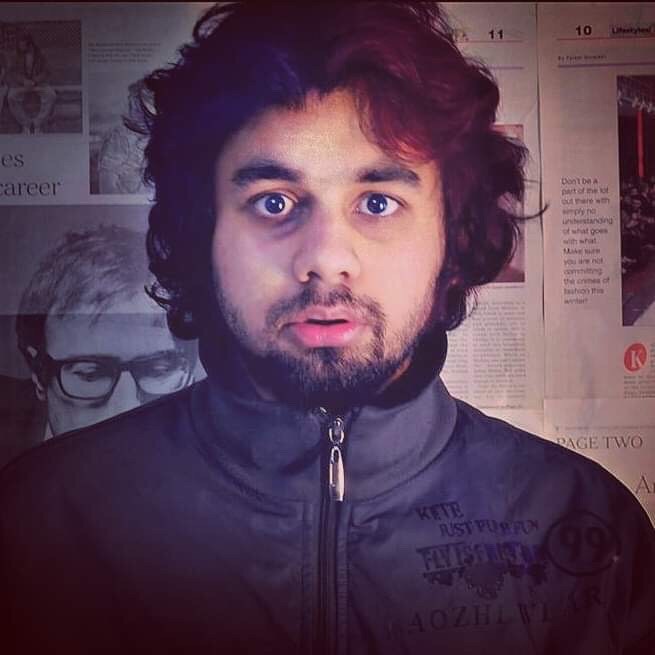 Khyber pakhtunwa first international filmmaker, Music producer and Media activist who was born on 1992 5th July in Peshawar has announced his upcoming telefilm after his latest project Hijar by junaid kamran siddique for Record labels.

Talking to social oxygen he is going to start shooting in December End and will update rest media for film release dates.

Bangash notable work on international print media and electronic media was in 2017 which was a first international Art telefilm “project Peshawar” based on social media awareness trapping. Which was awarded by different international film festivals and also was one of its kind viral buzz news for all of international media due to so much terrorism effects on khyber pukhtunkhwa till decades.

Irshu is an music producer and started his carrier and struggled from 15 years into music industry, while playing guitar with different bands of Peshawar, Islamabad and producing musics for them. His first debut music video a poem “khaista Wattan” was dedication for Aps school martyrs with collaboration of Peshawar activists. But his famous notable music video was viral in 2017 called Badshahi.

Badshahi was an researched based music project for irshu bangash because he produced music with beritonal voice of a Singer Moez uddin Mohmand. Who was having unique voice to make intrest in irshu bangash project. They worked one year on that audio with old style folk voice with latest sound of software and acoustic genre music to revive the famous poet Ghani khan baba and to dedicate something in music history. After badshahi hits people considered them unique band into pashtu music industry with mature sufi music.

Irshu bangash is now set to work on new Telefilm and to Release his first music album this year under the band Moez and irshu. 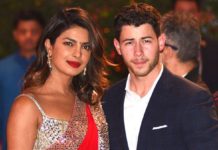