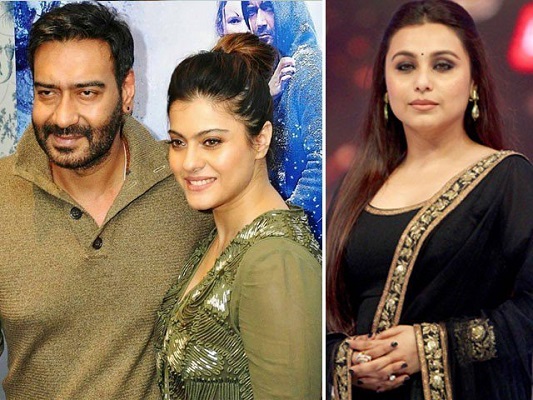 In his autobiography, An Unsuitable Boy, Karan Johar opens up about his personal feuds, relationships, and the darker side of Bollywood.

He wrote about his fall out with Kajol in detail, blaming her husband, Ajay Devgn for the altercation.

He wrote, “She was the one who mattered to me but now it’s over. I wouldn’t like to give a piece of myself to her at all because she’s killed every bit of emotion I had for her for 25 years.”

Now, in a recent event, it was made sure that the two do not face each other at any point before, during or after the event.

The duo came under one roof for the first time after a very public spat at the HT Most Stylish Awards. The organisers of the event were told strictly to seat the Devgans and the Karan at the opposite corners of the banquet, reports Spotboye.

Their entry and exit was also scheduled in a way that they don’t cross each other.

As much as the altercation of the Devgans and the Ae Dil Hai Mushkil director was expected, none of it happened.

However, what shocked everyone was the cold shoulder presented by Ajay and Kajol to Rani Mukerji.

As the couple headed out, they greeted everyone seated along their way, but they quietly walked right behind Rani without meeting her.

It was previously reported that things turned sour when Aditya Chopra’s Jab Tak Hai Jaan and Ajay’s Son of Sardar collided at the box-office.

We wonder how many celebs do the Devgans plan to boycott in the near future?