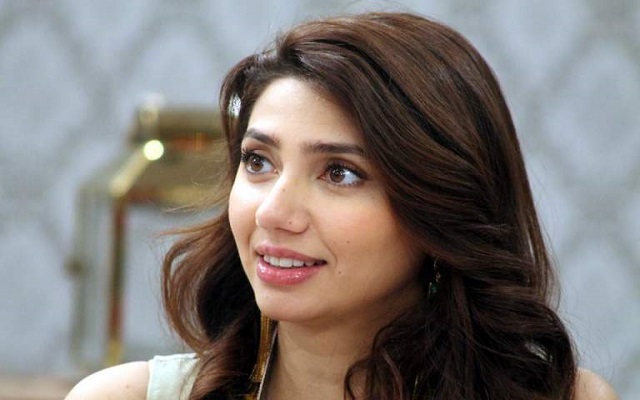 KARACHI – Renowned singer Atif Aslam claimed that he had introduced Mahira Khan in the movies as he claimed to have convinced director Shoaib Mansoor to cast her in ‘Bol’.

Atif Aslam said that Shoaib Mansoor put forward names of two to three actresses and asked Atif whom he wanted to work with. He said that he selected Mahira Khan to be his heroine in the film.

Mahira Khan was not an established actress at that time, he added.

Responding to a question, the international famed singer said that Pakistani actresses are doing great work in Bollywood but Saba Qamar’s acting in Hindi Medium was exceptional. – Online