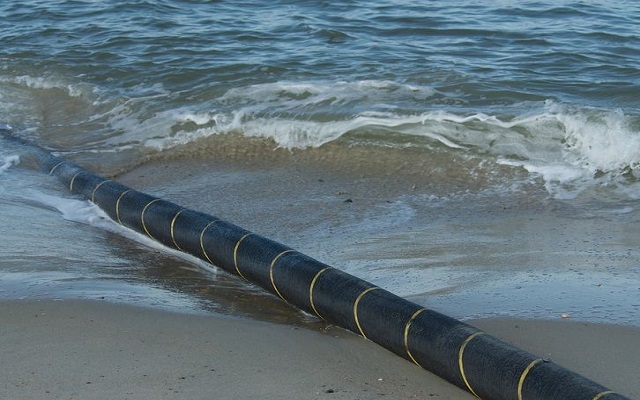 At least three submarine cables, connecting Pakistan with rest of the world, have gone offline due to faults, we have checked with sources.

IMEWE cable went down earlier today due to a hardware fault near Jeddah, Saudi Arabia.

It must be mentioned that IMEWE submarine cable carries significant amount of Pakistani bandwidth and its down-time is going to hit local ISPs with very serious challenges.

While SEAMEWE 4 and TW1 submarine cables were already offline — since last month — due to faults of similar nature. They are still being repaired.

With today’s fault in IMEWE, Pakistan’s majority of back-haul bandwidth is currently unavailable and all sorts of internet in the country is currently operating under severe capacity.

This means that entire Pakistan is currently relying on SEMEWE 3, SEAMEWE 5 and AAE1 submarine cables, out of which SEAMEWE3 operates with very limited capacity.

Not to mention, remaining two submarine cables (SEAMEWE5 and AAE1) went into operations very recently; and Pakistan could very well go into dark, if both of these cables were not operational at this point in time.

All major ISPs, including PTCL have issued an advisory to their customers about degraded internet speeds. No ETA has been communicated on the resolution of the faults as of yet.

This is a wake up call for Ministry of IT and Telecom and Pakistan Telecommunication Authority, as the imagination of entire Pakistan going offline is just inches away.