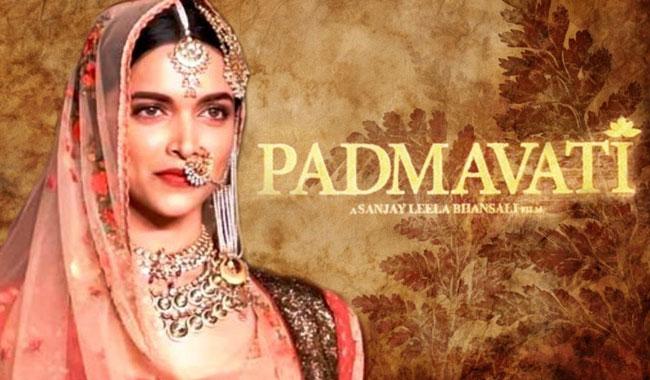 KOHLAPUR, MAHARASHTRA: Deepika Padukone, Ranveer Singh and Shahid Kapoor’s upcoming flick Padmavati once again ran into trouble when a mob attacked it with petrol bombs and set fire to the film’s set on Tuesday night.

According to police, an angry mob attacked the set which is located at Masai Pathar, a location 35 kilometers away from Kohlapur in Maharashtra. The angry men attacked the film set with stones, petrol bombs and sticks, fighting with security guards before they set torched the place. However, police were still unable to identify the group responsible for the assault.

MB Tambade, Superintendent of Police, Kolhapur, said, “The group and the motive behind the attack is yet to be identified. The incident took place around 1am, and after we were alerted, I personally visited the place and interacted with director Bhansali. However, he was reluctant to lodge a complaint, making any further action difficult.”

Another police officer stated, “The miscreants set fire to the costumes and also damaged vehicles belonging to the crew. Since the area is not inhabited, we can’t get information from the locals. Also, there has been no official complaint yet and the makers are contemplating whether to file one or not. We will decide on the further course of action after that,” he added.

A leading Indian publication claimed that costumes worth Rs 200,000 were burned by the angry mob. A large procession scene had to be shot on Wednesday and 600 people had been called in for the scene. At the time of the incident, however, no crew member was present. A driver claimed that he had seen the mob coming and had tried to stop them but he was beaten up.

This is not the first time that the film’s set has been attacked; in January, director Sanjay Leela Bhansali was assaulted and the Jaipur set of Padmavati was vandalized by the Rajput Karni Sena. The ugly incident had been condemned with one voice by all the leading actors and actresses of Bollywood.