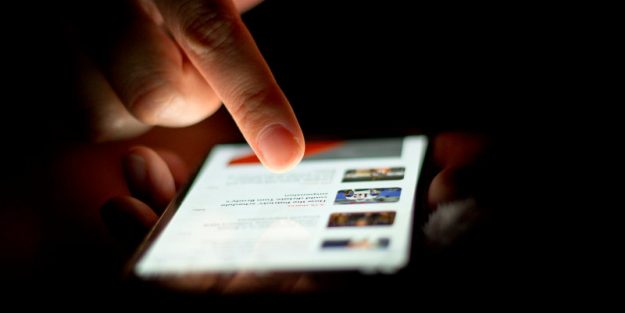 Mobile phone users in Pakistan crossed the 137 million mark by end of January after addition of 0.506 million new customers by cellphone companies.

The latest data released by Pakistan Telecommunication Authority (PTA) on Wednesday showed the subscriber base to be raising since July 2016 with 133.2 million last year. All new additions are now being bio-metrically verified as well.

The data showed Mobilink to be leading the charts with 51.534 million customers while Telenor was closing in the gap with 39.586 million subscribers. Mobilink was able to widen the lead after a merger with Warid.

Mobile tele-density increased from 69.8% to 70% and Broadband subscribers increased from 37.6 million in December 2016 to 38.27 million till January this year.