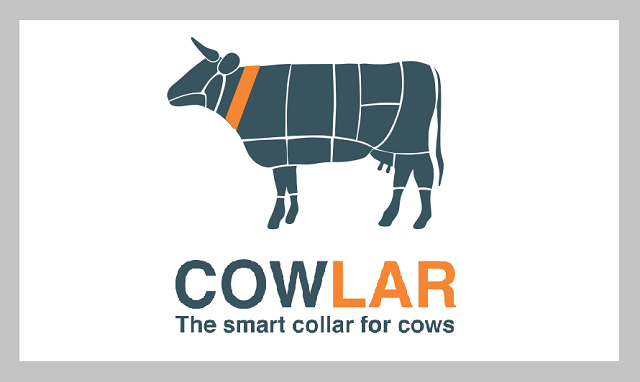 Pakistani startup Cowlar that makes smart collars for cows has made it to the top 7 on Day One at Y Cominator’s W17 Demo Day.

Dubbed as Fit Bit for cows, the startup designs special collars that monitor the animal’s temperature, activity and behaviour allowing farmers to detect when the animal is in heat and the best time for insemination.

The startup is currently enrolled at the prestigious Silicon Valley based Y Combinator and was among the 52 startups showcasing their ideas at Demo Day.

Demo Day is a biannual event held by the world’s most powerful seed accelerator where promising startups get a chance to present their tech and speak with investors who could potentially help them bring their visions to fruition.

Cowlar became a part of Y Combinator’s winter ‘17 batch earlier this year and is now competing to get investors on board its promising idea.

The startup uses a solar powered router to collect the animal’s data which can then be used by farmers to monitor its health and recognise an infected hoof or a cow that is pregnant. The device costs $69 for one cow with a monthly subscription of $3.

Cowlar already has over 600 cows being monitored on its platform and another 7,200 on its waiting list and could go on to build an $11 billion business on milk cows.