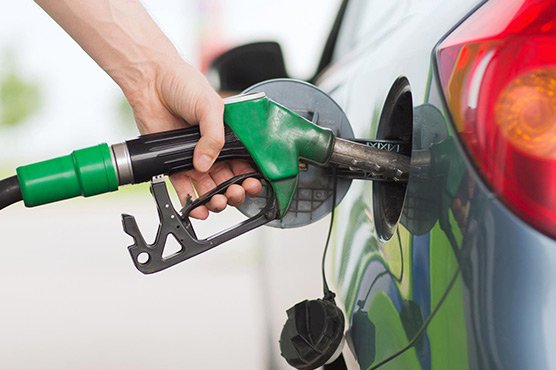 ISLAMABAD  – Prices of petroleum products have been hiked on Sunday after Oil and Gas Regulatory Authority (OGRA) forwarded a summary to the ministry.

Federal Minister for Finance Minister has announced price of petrol by Rs 1.77 per litre and that of high speed diesel of Rs 2 per litre while those of kerosene and light diesel have been maintained until January 31.

According to the minister, the revised prices would be maintained until end of this month starting from Monday.

Informing further in the matter, Dar said that the price of petrol was hiked not more than that recommended by OGRA. Sources privy to the ministry have reported that increase in prices of high octane, light speed diesel and kerosene is likely starting from February 1.