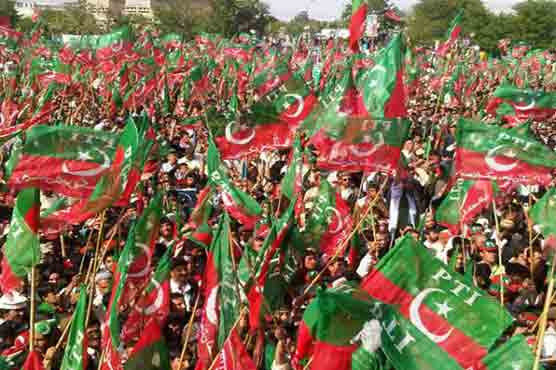 LAHORE  – Pakistan Tehreek-e-Insaf has geared up to speed the protests against the government as schedule has also been announced in this regard.

According to the schedule, rallies will be held at Dera Ghazi Khan, Kasur, Sahiwal and North Punjab on Jan 15, Jan 22, Jan 29 and Feb 5 respectively.

PTI leader Jehangir Tareen revealed that apart from fighting the case in court, we also would fight it in front of the masses.

He let it be known that Nawaz Sharif had no idea whatsoever that Panamagate case would go to the courts and that so many evidences would come out.

PTI spokesperson Fawad Chaudhry revealed that everybody has come to know about Panamagate case and even now, they are asking about evidences.

He let it be known that the case of Pakistan is being fought by Imran Khan and he would bring back every single penny to the country.