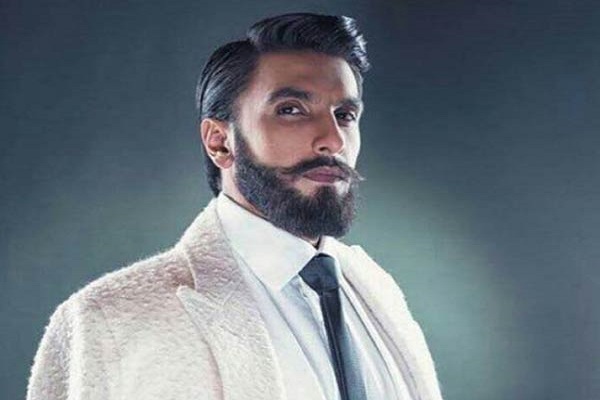 “We have left the negative events of that incident behind,” says Ranveer Singh…

Sanjay Leela Bhansali’s upcoming magnum opus Padmavati has been in the news since its inception. The film first went into controversies due to its production budget that went overboard and later for its lead stars insecurity. Finally when the shoot of the film started, it further went into controversies when Rajput Karni Sena barged into the sets of the film in Rajasthan and assaulted SLB, for they thought he’s distorting the history by filming a love making scene between Allauddin Khilji played by Ranveer Singh and Rani Padmini played by Deepika Padukone. Later one of the sets of the film was put on fire by few disturbing elements. Since then, whole cast and crew have been very low key about the whole shoot. Now Ranveer Singh finally opened up to a leading daily, he said, “I have expressed my views on Twitter, but I don’t want to focus on negatives. The incident sporadically had things that went for a toss but we are very strong and happy the way the film is progressing. We have left the negative events of that incident behind.”

Well that’s how one should move forward, with all the positivity.

Earlier talking about his look in the film, Shahid Kapoor, who plays the character of Raja Rawal Ratan Singh, said “When you are playing a King, you need to have a certain personality. At that time, the people used to not be very skinny and lean, so you need to have a manly personality. Basically for that, and to carry those outfits also, Sanjay sir wants me to be a little muscular and a little full. But I will be gaining weight in terms of muscle and not in terms of fat. This is because I am playing the character of a warrior. The Rajput kings had very strong personalities.”