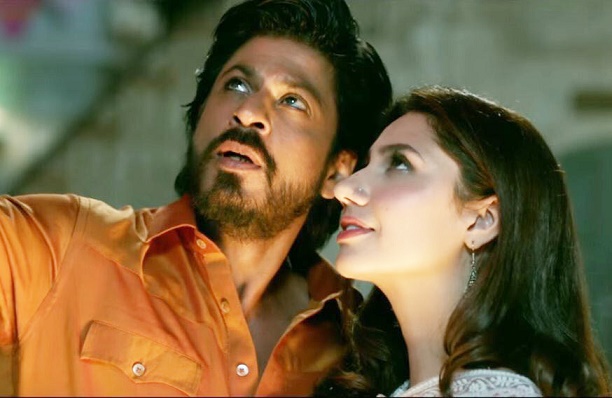 At the recently held press conference team Raees- including Shah Rukh Khan, Ritesh Sdihwani –  looked very excited about the release of their film in Pakistan. Mahira Khan, who was present through a video call expressed that everyone in Pakistan is eagerly waiting for the gangster-drama’s release. But seems like the excitement is going to be shattered. Raees’s Sunday release in Paksitan has been cancelled. And  the sword of a ban is also hanging on it.

According to a report in Sama, a Pakistani news portal, the censor board has called off the Sunday release of the movie and decided to put a hold on it. The Chairman of Censor Board has said that the decision about the Raees’ release will be taken on Monday, when the office resumes.

Mahira Khan had said in the conference that,“‘Raees’ is releasing soon in Pakistan and believe me, everybody is waiting for the film just like people had waited all over the world, and I believe that it is going to do amazing business here.” And yep, people have been calling the cinema owners in large numbers for booking. This stall in release is such a bummer. And according to a report on Daily Pakistan, the problems for the release of Shah Rukh Khan Raees have only begun.

Daily Pakistan reports that Censor Board is concerned about the depiction of Muslims as gangsters in Raees. Sources have told Pakistan Daily that ” representatives of security agencies in censor board were also part of the decision to ban the film.” and that a reviewing committee will now be formed  to look into the content of the film. “The movie is apparently demonising and defaming Muslims for showing them as goons and notorious underworld figures, sources added.” the report further reads.

While Hrithik Roshan’s Kaabil is enjoying the perks of release in Pakistan, Raees’ fate is yet to be sealed. And we do hope that the Pakistani censor board sees the film in the light it has been made in, and passes it for the citizens to enjoy. As Mahira Khan told reporters in press-con,”You have no idea how much we wanted to get films back here. Raees is a big one. I was getting calls every day. Everyone’s waiting. You can’t even imagine. If you were here you would see how many calls I get asking is it coming. So I think just like it’s done well all over the world, hopefully, they will go in storms to watch it.”

Set against the 1980s Gujarat, Raees tells the story of a bootlegger whose “business” is thwarted by a tough policeman. The film is produced by Excel Entertainment and Red Chillies Entertainment. Directed by Rahul Dholakia, the film also stars Nawazuddin Siddiqui, Mohammed Zeeshan Ayyub