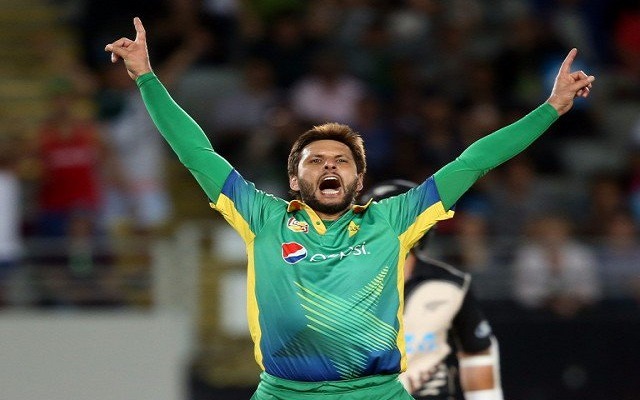 Afridi has represented Pakistan in 98 T20Is, where he scored 1,405 runs and claimed 97 wickets.

The veteran all-rounder represented Peshawar Zalmi in 20 matches during two editions of the PSL, where he scored 264 runs and claimed 12 wickets.