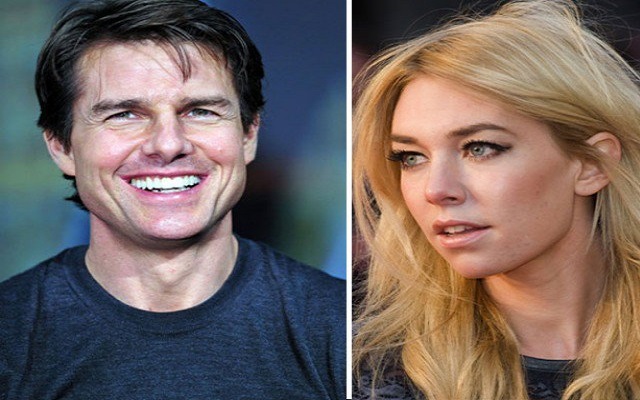 Since his last divorce with actor Katie Holmes in 2012, Tom Cruise has not had a serious relationship.

According to InTouch Weekly, the Mission Impossible star has fallen for his co-star Vanessa Kirby, 28.

The Jack Reacher actor has found love in his Mission: Impossible 6 co-star who is 26 years younger than him.

It was after seeing Kirby in the TV series The Crown, Cruise cast her in the sixth installment of the movie.

“Tom flipped for her work,” a source revealed.

The source further added, “He told the other MI producers that he had to have Vanessa for a crucial role in the franchise’s sixth installment.”

When the duo met on the sets of the upcoming movie, there was allegedly instant chemistry, and that’s what landed her the role of leading lady in the much-awaited flick.

Talking about Tom’s reaction, “He’s blown away by her endless charm and energy,” a source insisted.

It is also claimed that the Edge Of Tomorrow star is looking for a future with the British bombshell. “He wants to make her the next Mrs Tom Cruise,” a source asserted.

If things work out in Tom’s favour, it will be his fourth marriage. Tom married Mimi Rogers in 1987 and divorced her in 1990. He then tied the knot with Nicole Kidman in 1990 and the couple got divorced in 2001.

Cruise married for the third time to Katie Holmes in 2006 and the couple filed for divorce in 2012 after five and a half years of marriage. The couple has a daughter, Suri.