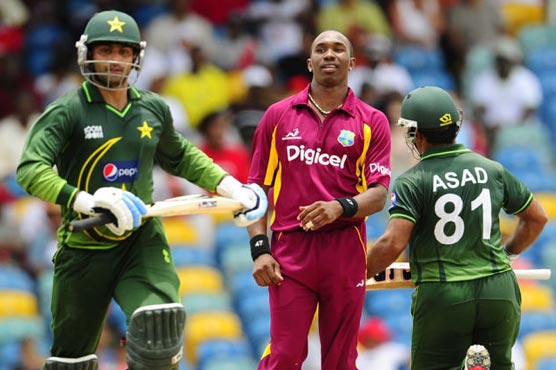 LAHORE – According to media reports, the West Indies Cricket Board (WICB) has refused to tour Pakistan after its invitation to play a series with all the matches in Lahore. The invitation came after Pakistan Super League (PSL) final match was scheduled in Lahore and security measures were guaranteed.

The refusal came after keeping in view a report by Federation of International Cricketers  Associations (FICA). The report warned foreign players not to visit Pakistan. It stated that according to security experts, Pakistan is “at an extremely elevated state of insecurity.”

Although FICA has no power to stop players from participating in the PSL final which will be held in Lahore, it has influenced the players and board of West Indies’ cricket to refuse from touring Pakistan.

Earlier, the Pakistan Cricket Board (PCB) had given a harsh reaction to the FICA report while stating that the association had done great disservice for the cause of cricket in Pakistan. Trinidad and Tobago Cricket Board (TTCB) President Azim Bassarath had suggested that West Indies may tour Pakistan if security is guaranteed by PCB.